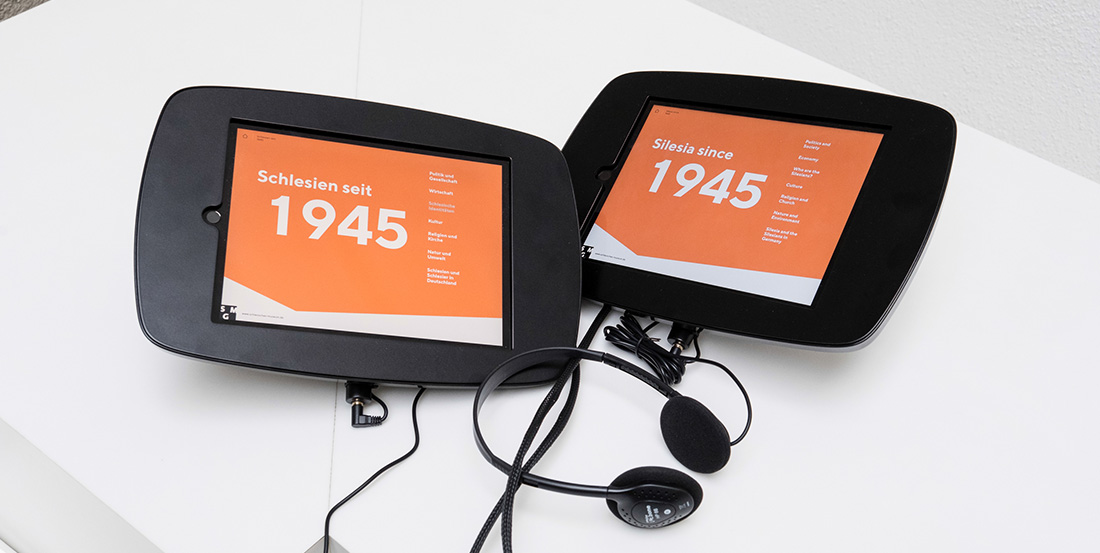 The app “Silesia since 1945“ focuses on Silesian history in Poland – on the issues of politics, economy, church and religion, culture and nature as well as sports and tourism. In addition, it also takes a look at Czech Silesia and shows, last but not least, the situation of Silesians in Germany.

After the new border demarcation along the Oder and Neisse Rivers, most of Silesia fell to Poland. The war-ravaged country experienced a rigorous population exchange. Under the communist government, a process of Stalinisation and a laborious economic reconstruction began. The country experienced an upswing under state leader Edward Gierek in the 1970s, however, this was followed by the political and economic existential crisis of the People’s Republic of Poland in the 1980s – the period of the opposition led by the free trade union Solidarność. The political turn of 1989/90 became a caesura affecting all fields of life through democratisation, a free market economy of life and the opening up to the European Union.

The presentation also asks for the identity of the people living in Lower and Upper Silesia. It presents the diversity of the landscape as well as the cultural and architectural wealth of the regions.

The digital presentation was created as a part of the project “Silesia – a common natural and cultural heritage” carried out together with the Karkonosze Mountains National Park. The project was financed by the INTERREG-Cooperation Programme Poland-Saxony 2014. 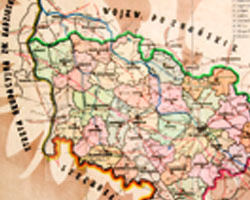 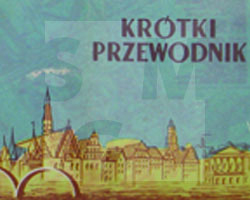 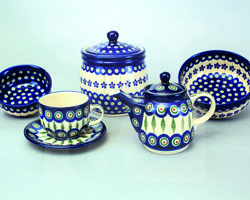 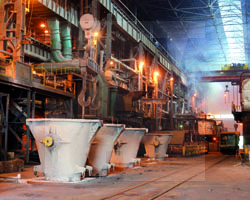 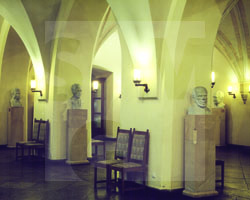 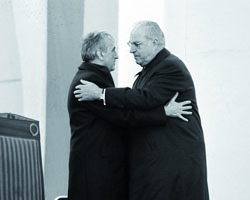