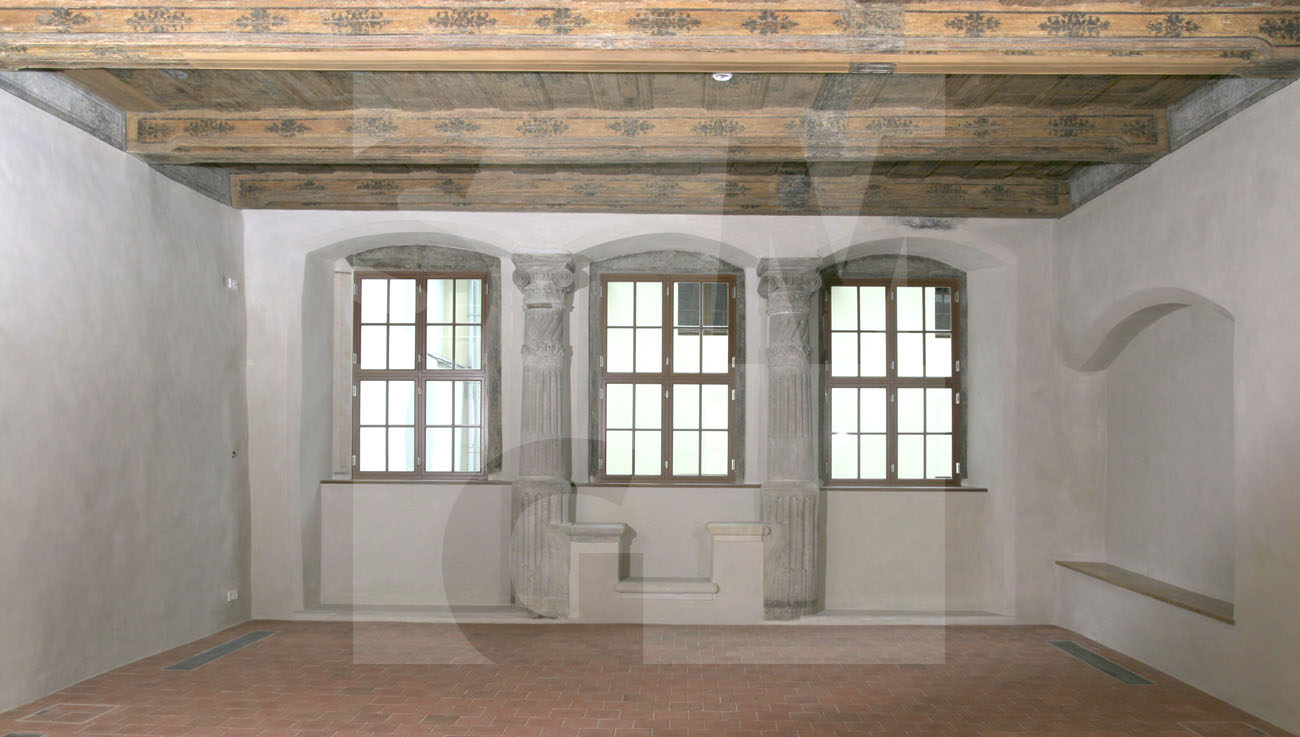 The Schönhof (“Beautiful Court“) is a museum building of high cultural and historical value. One of the three original units of the house goes back to the time of the town’s foundation in the 13th century. The house being a big merchant’s court often served to accommodate guests of the city council, among them kings and princes. During the second half of the 15th century, the building complex was reconstructed to become a late Gothic hall house, with the front and the rear building being connected and illuminated by a central hall combining them both. After the great fire in 1525, the medieval building was renewed in early Renaissance style. Today, after an extensive restoration had taken place prior to the opening of the museum in 2006, the character of the building, both external and internal, is determined again by the original spatial structures, wall plaster and decoration which had been created at that time. 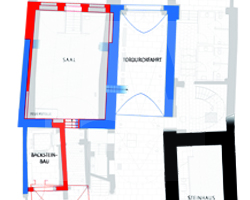 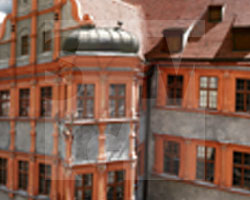 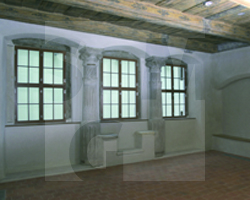 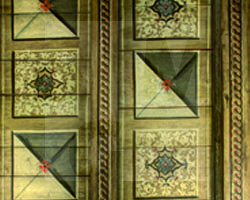 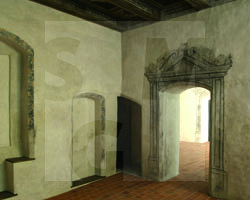 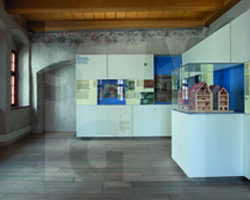 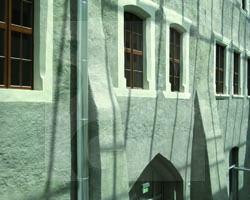 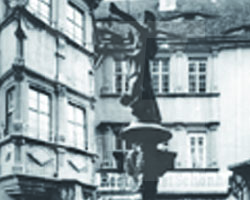 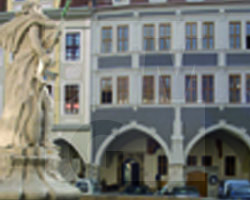 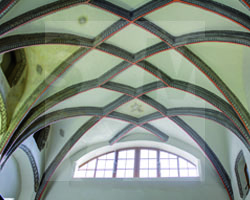