The Cultural Office for Silesia
The Cultural Office for Silesia is part of a network of nine cultural offices responsible for conveying the culture and history of former German settlement areas in Eastern and Central Europe. Today these areas are located in the territories of other countries, such as Poland, Czech Republic, Lithuania, Latvia, Estonia, Hungary, Romania, Slovenia, Moldova, etc.

Germany had to cede Silesia to Poland after the Second World War. Since 1945, the German-Polish border runs along the Lusatian Neisse and Oder rivers. The German population was almost completely expelled from Silesia after the WWII and the area was repopulated by expelled Poles from the east of the republic and by voluntary resettlers.

The Cultural Office for Silesia remembers the German cultural heritage of this region, develops cultural education projects, and organizes events such as lectures, book presentations, film screenings, concerts, excursions, study trips, encounters, conferences or seminars – often in cooperation with partners from Germany and Poland. Under the motto “Interesting Facts from Silesia”, the Cultural Office maintains a German-language blog called SILESIA News (www.silesia-news.de), which reports on current developments in the region, particularly with regard to German cultural heritage.

Fostering the German Cultural Heritage as a Federal and State Responsibility
The legal basis for the activities of the departments is Section 96 of the Federal Expellees and Refugees Act (BVFG) from 1953, which regulated the integration of Germans displaced after the Second World War into the society of the Federal Republic of Germany, i.e. initially West Germany (valid for the whole country after the reunification of Germany in 1990). This so-called “cultural paragraph” of the BVFG obliges the federal government, as well as the governments of the individual federal sates to cultivate the cultural heritage of the displaced Germans and to preserve it for future generations, both in Germany and in Central and Eastern Europe. According to § 96 of the BVFG, cultural institutions such as museums, archives, libraries or associations, whose activities fulfill the tasks of scientific research and communication formulated in this section, are to be funded. A redesign of the federal government in 2000 to broaden the reach of cultural work in accordance with Section 96 of the BVFG made it possible to set up cultural offices at individual museums that are responsible for specific regions. The Cultural Office for Silesia was established as one of the first cultural offices in 2002. Located at the Silesian Museum of Görlitz, it reports directly to the Federal Commissioner for Culture and Media (BKM).

The Cultural Advisor for Silesia
Agnieszka Bormann, a Germanist and cultural manager, has been the cultural advisor for Silesia at the Silesian Museum of Görlitz since August 2018. The current museum website, created in July 2020, provides information on the work of the cultural office during this time. The extensive project archive 2002-2018 is no longer presented online, however the contributions of former cultural advisors can still be seen in some of the cyclical projects they initiated, such as the Silesian Night Readings (Schlesisches Nachtlesen) or the Schlesien-Kolloquium. 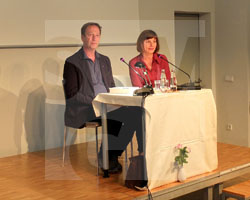 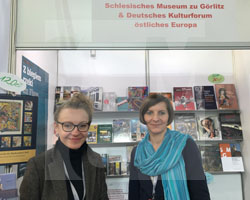 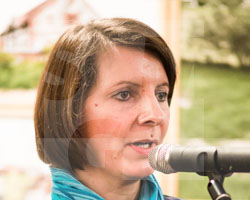 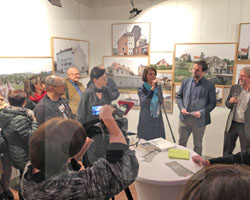 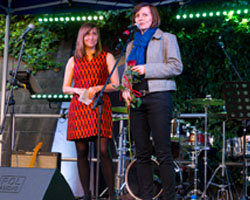 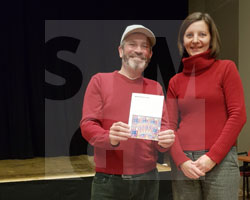 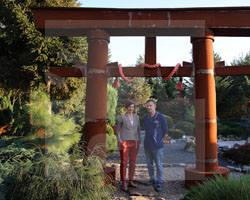 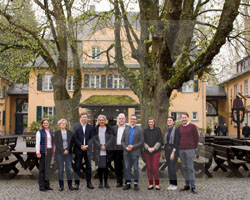 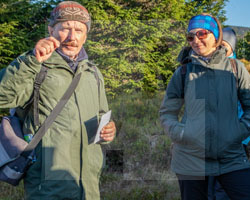 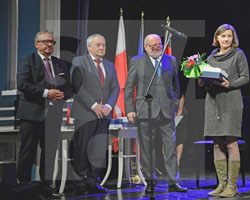 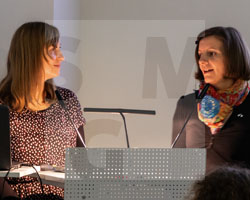 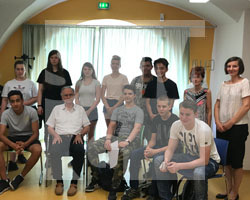 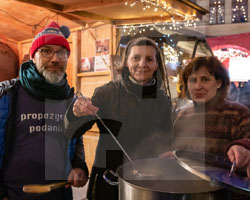 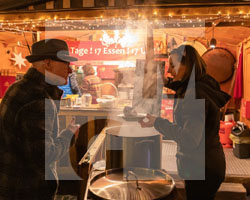