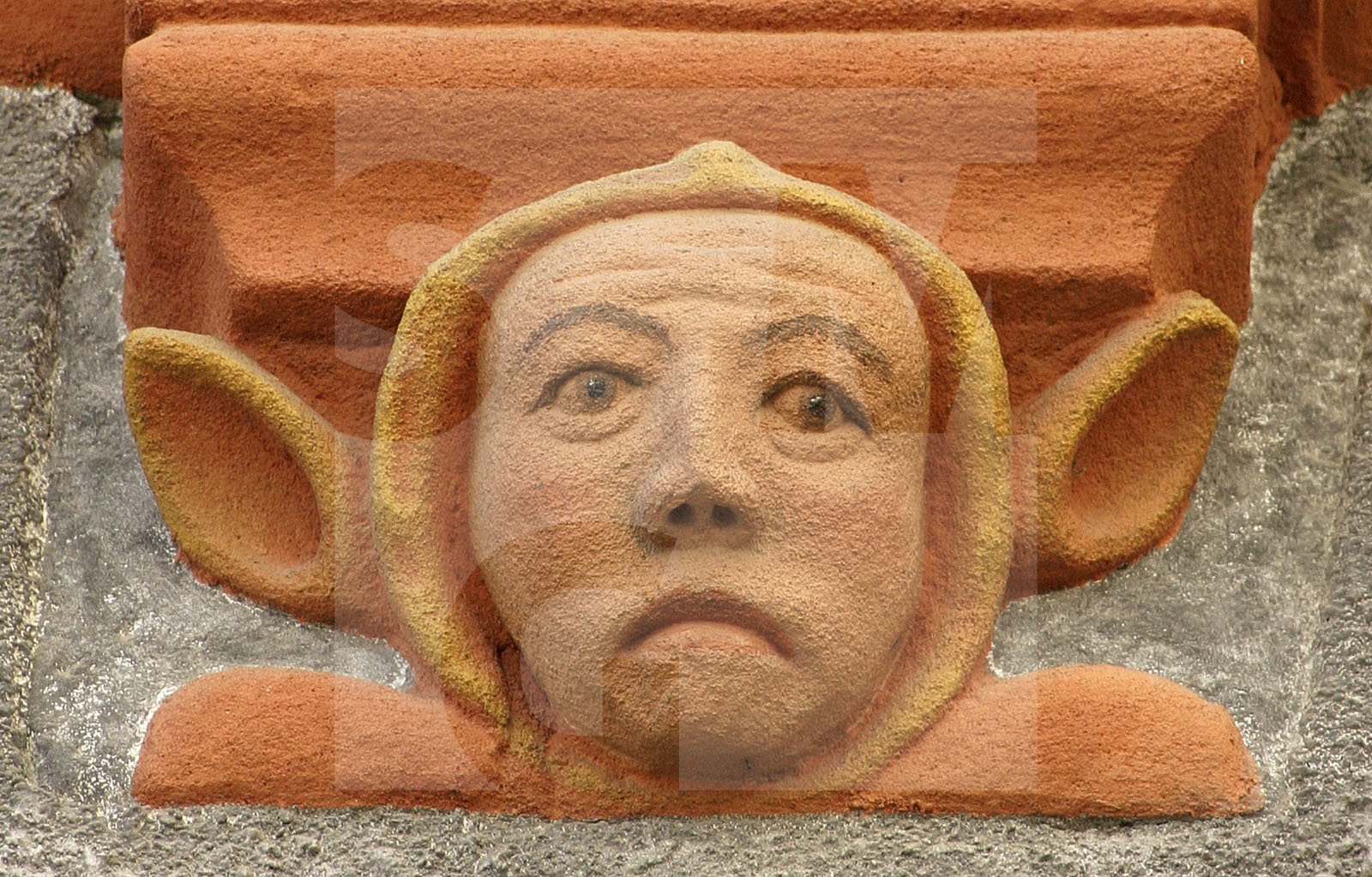 There have been plans to establish a Silesian central museum on the territory of the Federal Republic of Germany ever since the 1970ies. After a first trial in Lower Saxony in 1991, it was decided that Görlitz should become the location of the museum. In 1996, the Federal Republic of Germany, the Free State of Saxony and the Landsmannschaft Schlesien (association of Silesian compatriots) established a foundation to undertake the trusteeship for the museum project. Institutional promotion was taken over by the Federal Government and the Free State of Saxony. The city of Görlitz provided the building of the Schönhof to become the home of the museum; later, the foundation purchased the neighbouring building Haus zum Goldenen Baum to be the seat of the museum administration. The premises of the museum needed extensive reconstruction and were restored with the help of an elaborate campaign financed with subsidies granted by the Federal Governemnt and the Free State of Saxony. When a team of scientists was established in 1999, the project entered a new phase. In 2001, some of the exhibition rooms in the neighbouring Haus zum Goldenen Baum were ready to move in. The permanent exhibition at the Schönhof was then opened in May 2006. In the year before, the foundation board had agreed on the guidelines for the work of the museum (Leitlinien für die Arbeit des Museums).

Since then, the museum attracts about 30.000 visitors every year; in addition, there are a few thousand people visiting the special exhibitions outside of Görlitz, mostly in the Polish part of Silesia. The exhibitions are addressed to all those who are interested in the culture and history of Silesia. People living in the German-Polish border region as well as former inhabitants of Silesia, who had suffered flight and expulsion, and their descendants are important target groups. During the last years, the co-operation with museums and other cultural institutions of Polish Silesia has become more and more important. 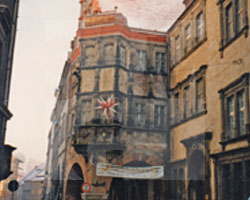 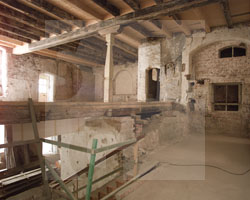 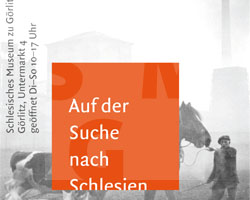 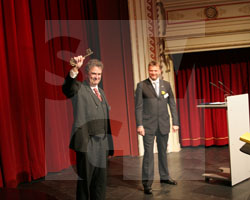 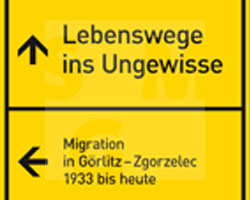 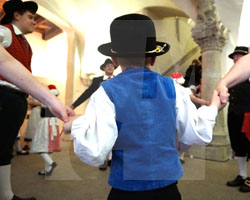