The most important part of the glass collection consists of over 70 Baroque glasses, elaborately cut and polished. Due to the partial acquisition of the collection of Dietmar Zoedler with the help of the Ernst von Siemens Art Foundation, the Silesian Museum was able to obtain important testimonies of Baroque glass manufacturing in the Hirschberg (Jelenia Gora) Valley. Among them, there are several works by Friedrich Winter and Gottfried Schneider.

Concerning the glasses from the first half of the 19th century, those are basically souvenir glasses sold in different spas and produced in Silesian Glassworks (County of Glatz (Klodzko), Sudeten Mountains) in different levels of quality.

Eventhough the glassworks Josephinenhütte Glassworks and the Heckert Company were of great importance for the development of European glass industry from 1850 to 1945, the collection of the museum so far provides just a small number of glasses made by them.  However, thanks to a donation, the Silesian Museum was able to obtain numerous documents of the Fritz Heckert Company in Petersdorf (Piechowice); furthermore, the museum purchased a comprehensive collection consisting of some 50 catalogues and sample books of Josephinenhütte AG (1920s and 1930s) aa well as the Polish successor company Huta Jozefina (1950-ies). 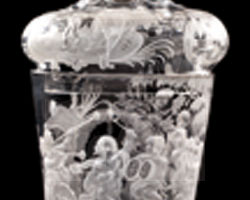 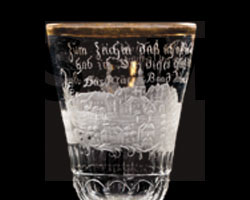 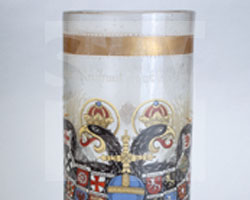 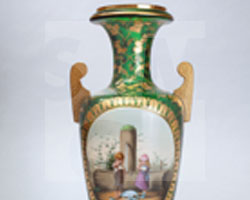 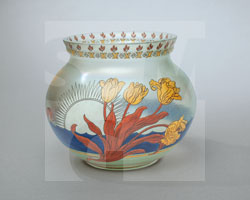 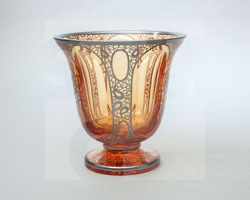 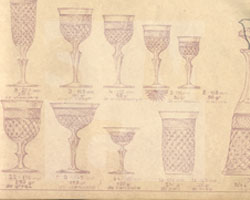