This particular sector of crafts started to develop towards the end of the 18th century in Kaiserswalde (Lasówka), which was located directly at the border to Bohemia with its distinct tradition in reverse glass painting, Whole generations of families of painters, such as the Rohrbach family or the Wenzel family, created huge numbers of paintings, systematically involving their family members in the manufacturing process, until the trade came to a standstill towards the end of the 19th century due to the newly-developed colourful paper prints (chromolithography), which were much cheaper.

Most of the reverse glass paintings show religious motifs: scenes from the life of Jesus Christ, numerous paintings of Saints, or places of pilgrimages and images of grace. 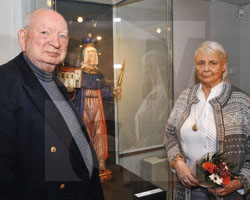 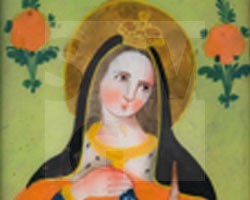 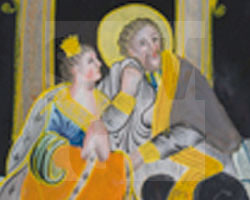 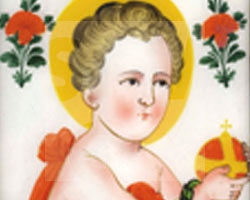 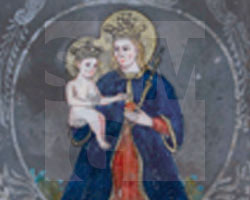 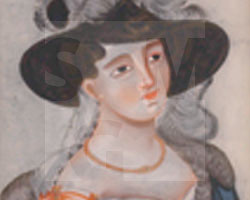 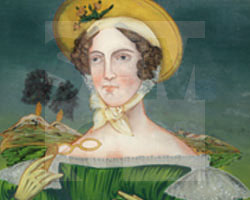 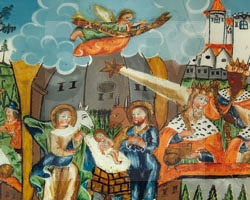