When the front reached Silesia in January 1945, a disordered escape began. Many treks of refugees were overrun by the rapidly advancing Soviet troops. Tens of thousands of people lost their lives.

The Red Army mandated the occupied territories east of the Oder and Neisse Rivers to Polish administration; the Western Allies agreed subsequently. The German population was expelled. A centuries-old historic development experienced a violent breakdown.

Over the decades, a new, Polish Silesia started to emerge, part of its population had been expelled from their homes as well. The land assigned to the people remained strange to them for a long time. There were hardly any contacts between the former and the new inhabitants of Silesia. Only the end of the Cold War finally enabled them to come together and find a way to communicate about the cultural heritage of their country. The wounds left by war and expulsion are beginning to heal. 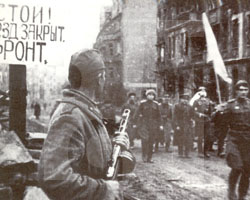 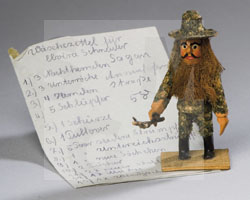 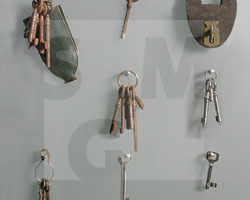 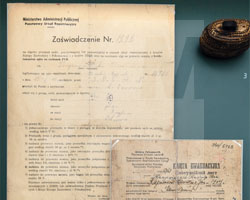 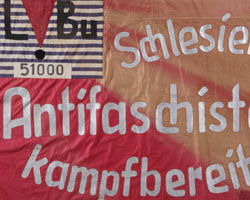 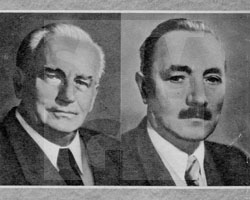 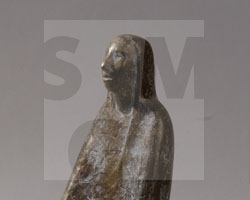