Silesia has surprised its visitors again and again. When Goethe travelled to Silesia in 1790, he saw a “tenfold interesting country “of natural beauty and rich culture. Silesia attracts us with the variety of its landscapes and with the high number of places being rich in important buildings and an eventful history. The geographic backbone of the country is formed by the Sudeten Mountains in the South and the West Beskids in the South East. The highest peaks, up to more than 1.500 metres high, can be found in the Sudeten Mountains. In the North, there is a fertile strip of arable land adjoining the foothills, including the Silesian Plain with the Zobtenberg Mountain (Sleza) being its landmark. This is where Breslau, Silesia’s capital city, is located, at an important river passage crossing the Oder River. In the past, the heathlands in the North and in the East used to be sparsely populated. At the end of the 18th century, the process of industrialisation began in the swamps and forests east of the Oder River, and it was here, in Upper Silesia, where one of Europe’s oldest and most important industrial areas started to develop. 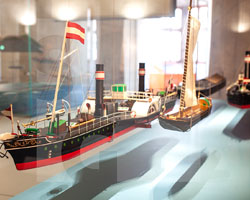 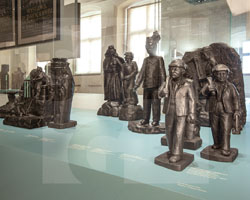 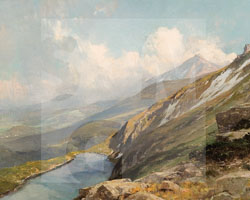 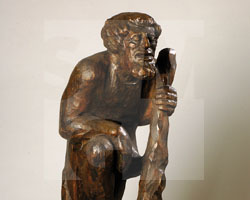 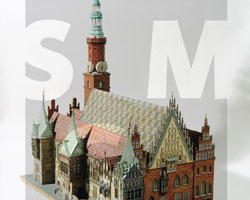 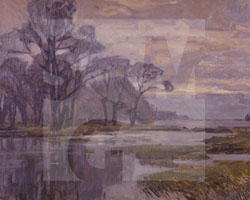 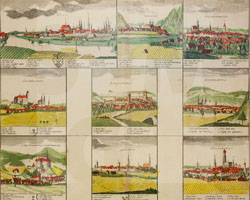