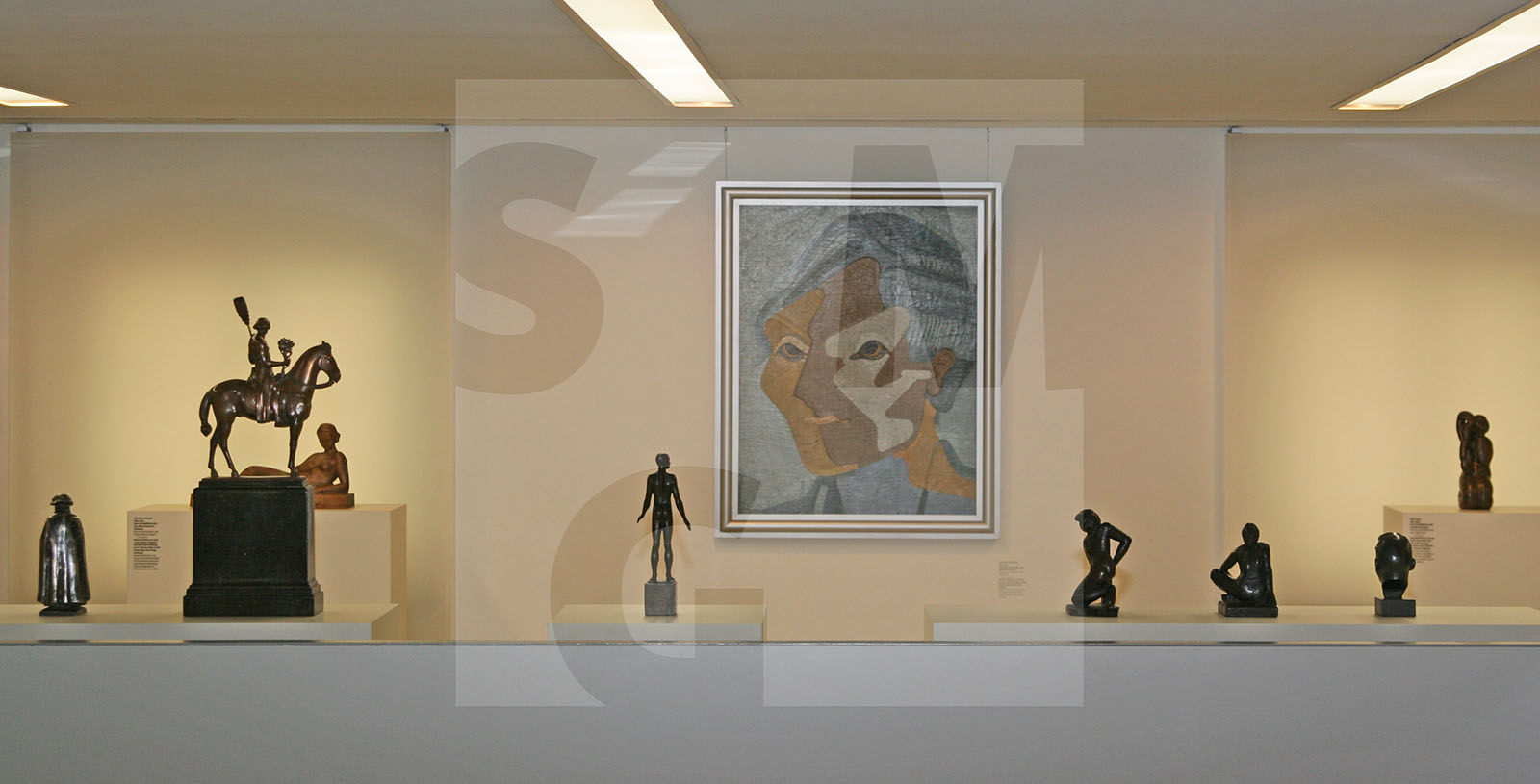 The development of arts at the beginning of the 20th century reflects in an exemplary way the problems affecting Silesia’s transition to modernism. Before the First World War, even the big city of Breslau/Wroclaw was still dominated by the conservative spirit of the Wilhelminian era, so that new ideas could hardly assert themselves. There were but very few patrons to promote young artists. It was only in the 1920-ies that Breslau/Wroclaw saw the liberating awakening of the young generation, manifesting itself in the striving for new styles in all fields of culture. Particularly during the period of the economic crises, the lack of public and private promotion was tangible: some artistic talents never got the chance to unfold. However, despite all external adversities, a varied cultural life started to develop and provided impetus to the whole of Silesia until 1933.

Breslau/Wroclaw has always been the centre of Silesian art. But still, in spite of its important museums and private collections, the city has been considered a provincial and conservative place for a long time. Only in the 1920-ies, it started to turn into a centre of modern art, attracting supra-national attention due to its lively theatre and literature scene, art festivals and important exhibitions. Well-known painters, sculptors and architects entered the Breslau Academy and brought along avant-garde styles. However, new ideas were often greeted with incomprehension and lack of interest. 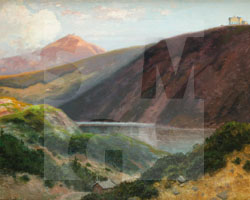 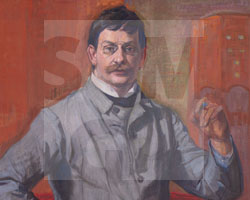 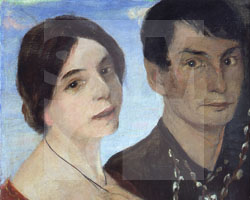 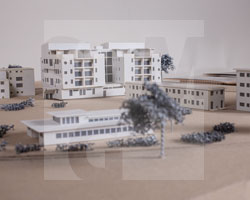 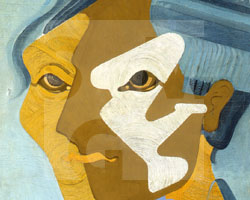 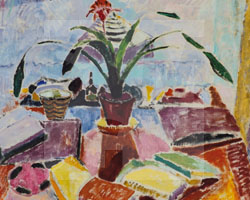