On December 16th, 1740, the troops of the Prussian King Friedrich II. invaded Silesia. He took advantage of the window of opportunity to snatch the wealthy province away from the Habsburg dynasty. Emperor Karl VI. had just died; his daughter Maria Theresia was struggling to be recognised as his heiress. The Hohenzollern dynasty put forward old claims on Silesian territories, which were hardly more than a mere pretext for the attack.

Prussia had to wage three wars, until it was finally able to safeguard its sovereignty in Silesia, and several times, Friedrich even found himself in an almost desperate situation, so, after his devastating defeat near Kunersdorf in 1759, Prussia was about to collapse.

After all, the conquest of Silesia marked a turning point in German history. Prussia’s rise to emerge as a great power had begun. The system of enlightened absolutism was established in Silesia and now determined the economic and social life. State and administration were modernised. 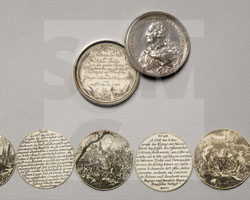 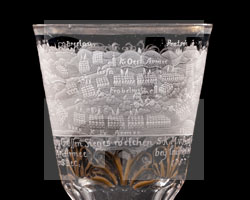 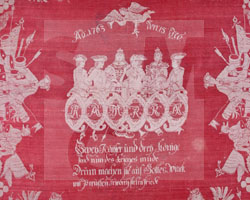 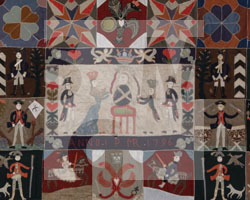 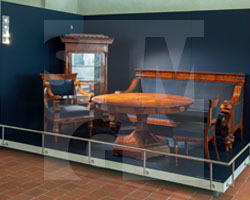 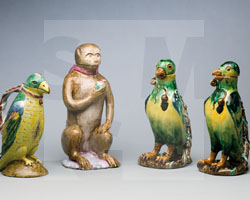 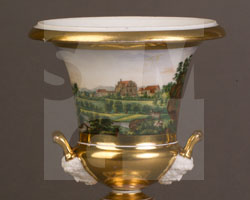