Compared to other parts of Germany, it took more time for the NSDAP to obtain the support of the Silesian population. But after all, it gained clear victories in the elections. The NSDAP’s assumption of power in 1933 destroyed any democratic institutions and caused a break with the traditions of liberty and tolerance in Silesia, too. The policy of the Nazi regime had a growing impact on people’s life: war preparations, violence and terror, a totalitarian ideology consisting of nationalism and racial fanatism. Thousands of Germans, Jews, and political dissidents were arrested, expelled, murdered.

From Silesian territory, too, German troops started to invade Poland on September 1st, 1939: World War II began. Silesia, which had grown bigger by the occupation of Polish territory, played a significant role for  German warfare: there were important locations of arms industry situated here as well as protection zones for Germans who had been evacuated from all over Germany, but concentration extermination camps, too. 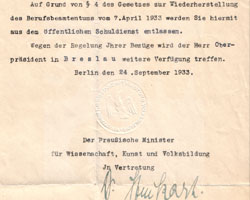 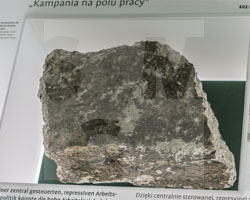 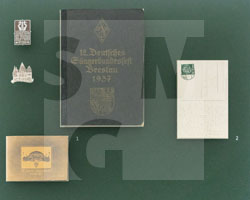 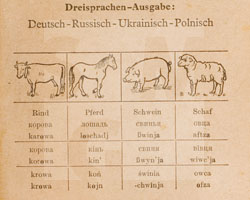 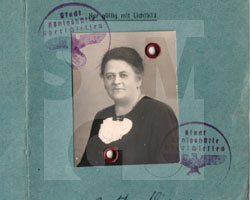 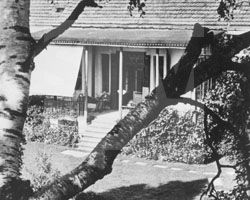 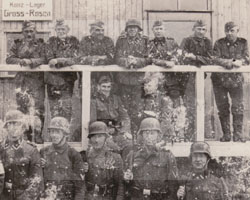 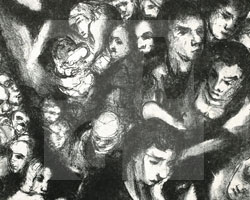