The cultural landscape of Silesia was formed at a time when national states were not yet existing. Slavic tribes had settled here in the Early Middle Ages and started to exploit the fertile soils. The Polish Piast dynasty opened the country towards the West in the 13th century. German settlers continued to develop the land, they brought along new techniques and an advanced legal culture. Within a long and peaceful process, Silesia was integrated into the German cultural area.

For more than two hundred years, until the Prussian conquest in 1740, Silesia had been property of the Bohemian Crown and belonged to the Habsburg Empire. During that period, the area had experienced decisive developments, but had seen severe crises, too. The conflict between the Emperor and the local guilds went together with the dispute between the confessions. Schism shook the country, but it released cultural energy at the same time, too. The heyday of literature, art and architecture during the Baroque era determines the image of Silesia until today. 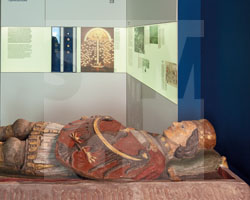 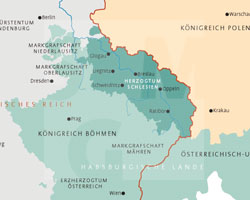 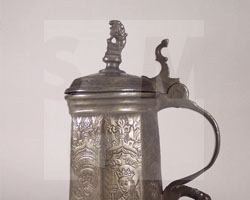 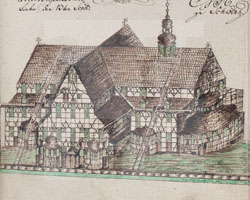 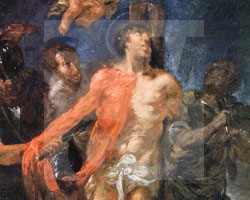 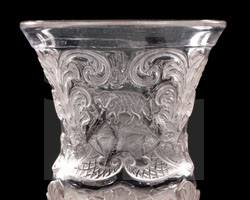 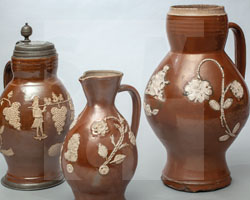