The French Revolution and the Napoleonic Wars put an end to a complete era of Silesian history. Under the attack of the Napoleonic troops, the system of Prussian absolutism collapsed. Reforms initiated by the ministers Stein and Hardenberg showed a way out of the state crisis – they triggered a process of innovation in Silesia, too.

Industrialisation started to change the face of the country, gripping parts of Upper Silesia, the capital city of Breslau and further places, too. In the contrast, other regions fell behind in their development. In the countryside, there was poverty and backwardness; the dominance of the nobility remained unbroken. The answer to both old restraints and new challenges were the freedom movements arising during that century: the uprising of the weavers in 1844, the revolutionary uprisings of 1848 and 1849, and finally, the labour movement as well as national Polish aspirations in Upper Silesia. 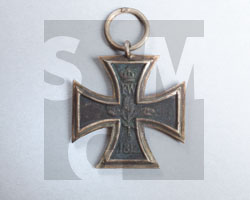 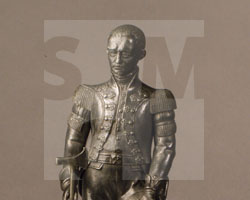 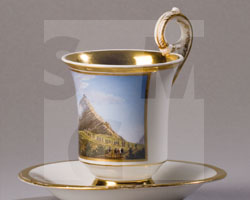 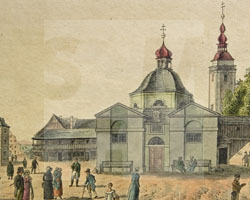 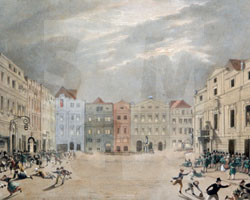 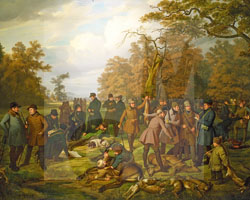 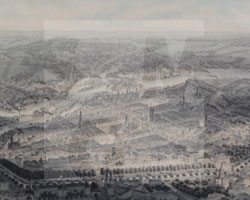 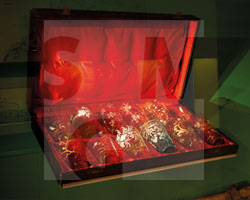